CPA Response to the Spring Budget 2021 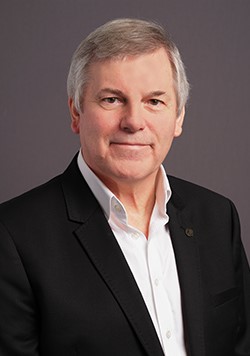 “The government announced its Spring Budget, with a series of policy and funding announcements relevant to CPA members and industry. It is important to note however that given some of these may be ‘re-announcements’ of existing commitments or allocations of existing funding, the full interpretation of today’s announcements will take longer to analyse.

“We knew beforehand that the Budget would focus primarily on the recovery from the virus and job protection; therefore, we are not surprised that construction per se was not a major beneficiary today.  Still, members will note in particular the trial of ‘super deductions’ for business investment; extension of the stamp duty holiday; further detail on a UK infrastructure bank and commitment to boosting science and innovation, as well as a doubling of incentives for apprenticeships.  We must also point out our disappointment that there was little in the Budget on energy-efficient retrofit of the existing housing stock, given the importance that government has placed on Net Zero – particularly in the year of COP26 – and especially given the concern over government’s delivery under the Green Homes Grant.”

A short statement from the CPA's Economics Team on the Latest IHS Markit/CIPS Data published today.

Joint statement on product availability from the BMF and CPA

Builders and builders’ merchants alike are being adversely affected by limited availability in a number of important product groups. The continuing impact of Covid is one of several factors behind the shortages and price increases but the overall picture is more complex.